To facilitate the reuse of scripts and datasets we suggest to use the following workflow to recreate the rproject and directory structure. This workflow uses the AGE and SLW datasets using GEBCO 2019 on which figures in the manuscript are based. However both global raster datasets

Download and unzip the SETUP-file (SETUP for rproject GEB). A directory 17229620 will be created. Do not rename this directory.

Navigate to directory 17229620 and click GEB.rproj to open the R project in rstudio.

In rstudio, open init.R and run the two lines of code in the script. The script will run a function called 'data_prep' which automatically unzips and stores datasets in a DATA directory and scripts in a SCRIPTS directory. Please set the directory where files were downloaded to as the download_dir (default: '~/Downloads').

Your r project is all set and should now have the following directory structure:

The archive includes seven datasets, including the output spatial models (AGE, SLW140) for which the workflow is described in Figure 1, a resampled version of the bathymetric model (BATHYMETRY) and spatial polygons of three relevant shelf regions (STC). These datasets are necessary to perform the analysis and to generate the figures presented in the manuscript.

More detailed descriptions of each dataset is provided in a readme file named _README. Related identifiers of three resources (software SELEN4, raster DEMSRE3a, raster GEBCO 2019) were added as they were used as input to generate AGE and SLW140.

The R-scripts include the analysis scripts to generate the following figures.

The linked git-repository stores the R-scripts and functions which were used to generate AGE and SLW. 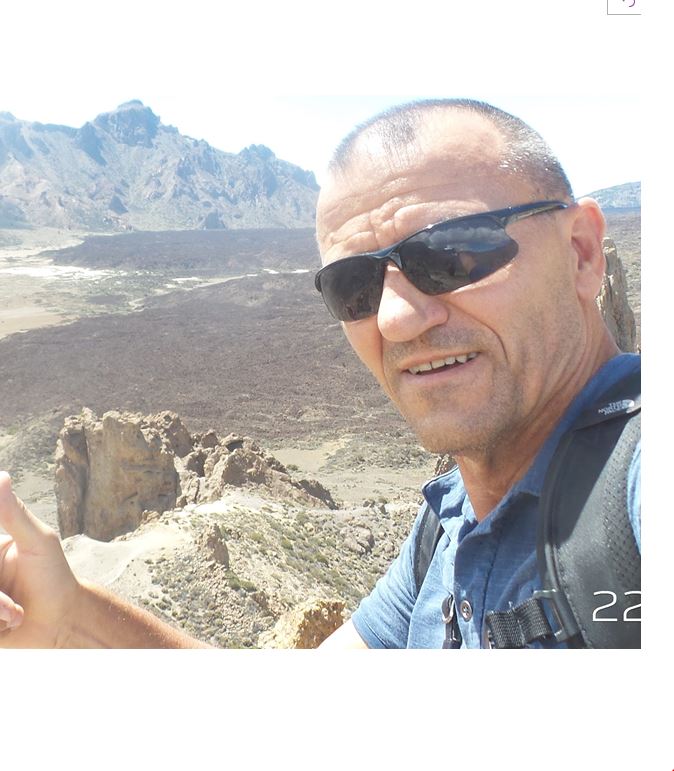